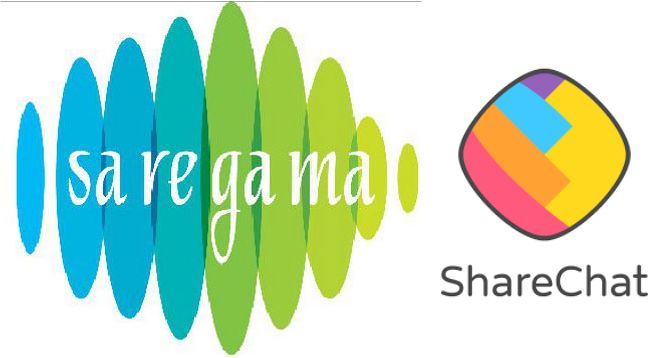 Last year, Saregama and Sharechat had inked a global licensing deal that enabled use of Saregama catalogue for social media experiences on Sharechat and Moj. In the suit filed before the Delhi High Court, Saregama submitted that despite the agreement, dated September 4, 2020, expiring on March 31, 2021 Sharechat and Moj continued to use the catalogue breaching copyrights held by the music company, reported iprmentlaw.com, a website dealing with law and entertainment industry news.

Saregama India Ltd., a RP-Sanjiv Goenka Group company, describes itself as India’s oldest music label, youngest film studio and a multi-language TV content producer. Not only the company owns rights to some sterling yesteryears’ music, film and otherwise, but it’s pre-recorded jukebox, Carvaan, comprising Hindi songs and ghazals in varied numbers as per size, is a big hit with music lovers.

In the Delhi court, Saregama prayed for an interim injunction to restrain the defendant (Mohalla Tech), its directors, partners or proprietors, licensees, assigns, officers, servants, agents, representatives, contractors, sister concerns and any other person working for and on behalf of the defendant from “doing any act including exploitation/use” of music company’s works like “sound recordings/songs, including the underlying literary and musical works contained therein, which amounts to infringement” of Saregama’s copyright.

Saregama claimed that despite the expiry of the license agreement, Sharechat’s library feature was still allowing access to Saregama’s repertoire in blatant infringement of Saregama’s copyright. It further submitted that there is another aspect in the suit in relation to Sharechat claiming to be an intermediary, which, in Saregama’s claims, is not the correct position.

Mohalla Tech on the other hand submitted before the court that the contents of the music library of Saregama have been removed on expiry of the license.

The court on June 2, 2021 disposed of the interim application on injunction to the extent that the contents of the music library as licensed to the defendant in which license has expired on March 31, 2021 have been removed by the defendant from its music library.

On other submissions the court has directed for response to be filed within 30 days with the replication being filed by the plaintiff within 30 days thereafter.