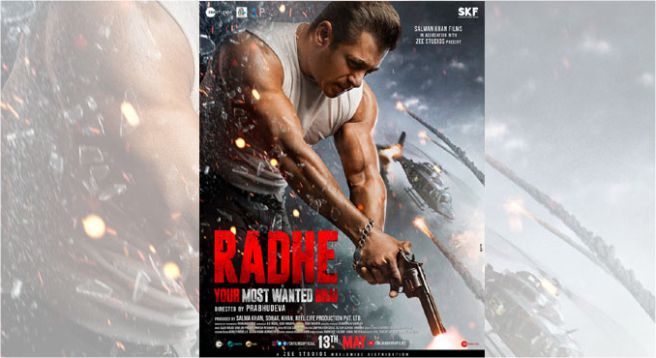 Even after the superstar Salman Khan’s request against piracy, Radhe Your Most Wanted Bhai, his latest Eid outing was leaked on piracy sites within hours of its release.

It is now available on the internet in HD quality on Telegram and Tamilrockers.

A day before Radhe’s release, Salman had taken to his social media platforms to appeal to his fans and audiences to keep piracy at bay.

Through a video message, he had said, “It takes the hard work of several people to make one film and it hurts a lot when some take the route of piracy to watch the final product. I want a commitment from all of you that you will enjoy films on the right platform. So this Eid we want a commitment from the audience – no piracy in entertainment.” The film is available for streaming on the pay-per-view platform Zeeplex. It is priced at Rs 249.

Zee and Salman Khan Films have announced that the contribution from the revenue generated by the film’s multi-format release across theatres, ZEE’s pay per view service ZEEPlex and its OTT platform ZEE5, will assist GiveIndia in procuring essential medical supplies to support the healthcare system in India’s battle against the Covid-19 pandemic.