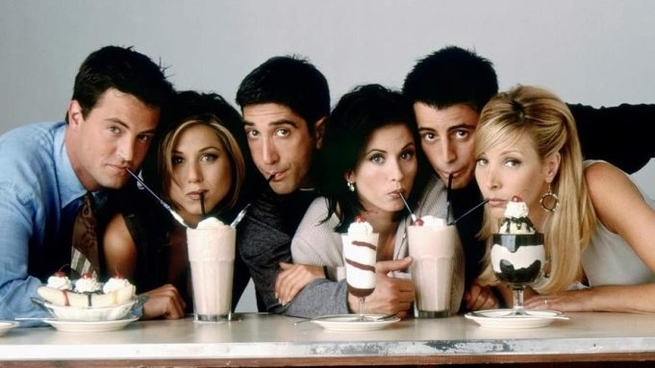 The streaming platform HBO Max has announced the much-awaited reunion special will premiere on the streaming giant on May 27. A brief trailer for Friends: The Reunion showed the six cast members walking slowly away from the camera with their arms linked together, while the iconic “I’ll Be There For You” theme song plays gently in the background.

Friends cast remains wildly popular even among viewers too young to remember its original run, which ended in 2004. Directed by Ben Winston and executive produced by Kevin Bright, Marta Kauffman, and David Crane, Friends: The Reunion was filmed at the original soundstage, Stage 24, on the Warner Bros. studio lot in Burbank.

It is expected that one more teaser/trailer for the show will be unveiled before the airing.