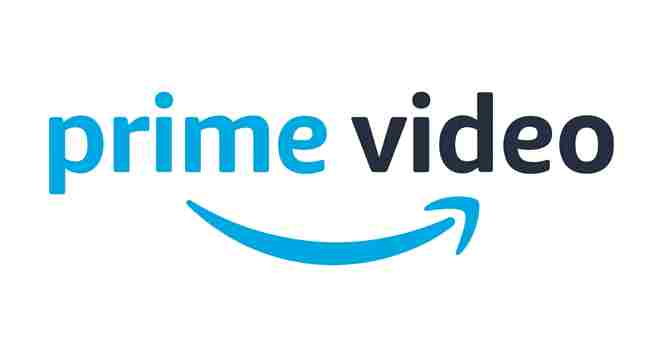 Amid the rise of Korean dramas and their immense popularity among people, streaming platform Amazon Prime Video on Thursday announced the launch of a dedicated content slate for Korean drama on the service.

Following the success of  ‘Parasite’ and ‘Minari’, the launch of the Korean content slate is reflective of the booming interest in Korean dramas, including the strong affinity for genres like romance, mystery, thriller and horror.

The popular shows launching on the platform include ‘True Beauty’, ‘Strangers from Hell’ and  ‘Taxi Driver’.

Speaking about the slate of Korean shows, Manish Menghani, Head, Content Licensing, Amazon Prime Video, India, said, “Korean content, in particular, has made significant inroads into India’s mainstream popular culture. Our users were highly appreciative of Korean films like ‘Parasite’ and ‘Minari’ on Prime Video — the movies saw viewership from across the length and breadth of the country.”

Menghani added: “We are excited to announce our exclusive slate of Korean content with 10 popular series. The slate brings together a mix of genres from comedy, romance, horror to action, exclusively for Prime members in India.

“The announcements mark our efforts to program for evolving consumer choices for immersive content. We will continue to curate a compelling library of content that is diverse, resonates with our audience, and gives them the choice to explore stories from around the world.”

In the subsequent weeks, viewers can tune in to all the seasons, including the most recent one of  ‘The Penthouse: War in Life’ and ‘Mr. Queen’.

Recently, Korean show ‘Squid Game’ on Netflix became a runaway global sensation and raked in for the platform about $ 900 million in revenues.