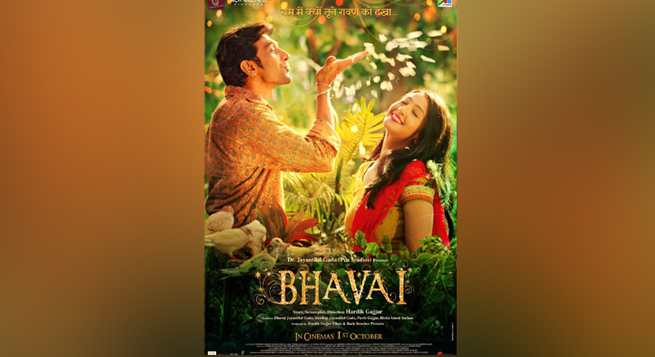 The title of Pratik Gandhi’s Hindi debut Raavan Leela has been changed to Bhavai, the makers announced in a statement on Tuesday, September 14.

The move comes after a legal defamation notice was sent to writers, directors, and producers of the film on Monday for “spreading misconceptions about Lord Ram and making a derogatory, defamatory, objectionable portrayal in favor of Ravana” through some dialogues in the trailer, the title and tagline of the film.

The official Twitter handle of Pen India Limited posted a statement that read, “Every film, for us, is a story to connect with our audience, keep them entertained & not hurt any sentiments. Keeping this in mind, we are changing the title to #Bhavai, the story of the art & the artist! Looking forward to telling you this story in cinemas on 1st October.”