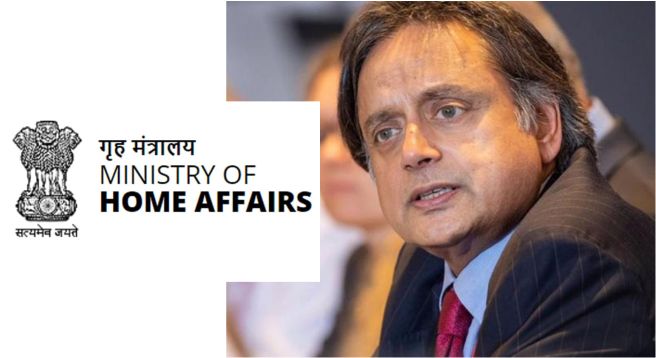 A parliamentary standing committee, chaired by Congress MP Shashi Tharoor, will question the officials of the Ministry of Information and Technology (Meity) and the Ministry of Home Affairs (MHA) in connection with an alleged case of illegal surveillance of journalists and political leaders using the Pegasus software.

The meeting of the Parliamentary Standing Committee on Information Technology has been called on July 28. The officials of the Meity, MHA and Ministry of Communications have been summoned to the meeting.

As per ANI, the agenda for the meeting is ‘evidence of the representatives of the Ministry of Electronics and Information Technology, Ministry of Home Affairs and Ministry of Communications (Department of Telecommunications) on the subject of ‘Citizens’ data security and privacy’.

Since the report on snooping of journalists and politicians surfaced after the online news website The Wire on Sunday broke the story in India (as part of a global initiative), several opposition leaders have demanded an independent probe into the matter.

The names of over 40 Indian journalists and politicians appeared on the leaked list of potential targets for surveillance by an unidentified agency using Pegasus spyware, ANI reported. Even the name of present Indian IT, Telecoms and Railways Minister Ashwini Vaishnaw was on the list— but at a time when he had not joined politics.

However, Vaishnaw on Monday said there was “no substance” in the media reports regarding the use of Pegasus on the Instant messaging platform WhatsApp, adding that  the (The Wire) report was an attempt to malign Indian democracy and its well-established institutions.