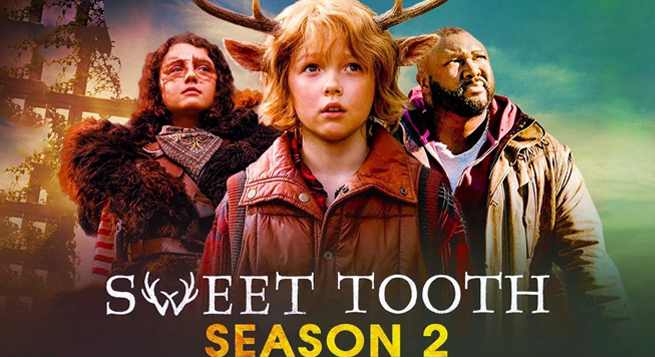 According to PTI, Netflix said that the sophomore season will consist of eight one-hour episodes.

“It’s been equally thrilling and heartwarming to experience how people around the world have been falling in love with our deer-boy, showrunner Jim Mickle said in a statement.

He also added, “We couldn’t be more excited to continue our collaboration with Netflix and keep following Gus and his friends on their extraordinary journey.”

“Unsure if hybrids are the cause or result of the virus, many humans fear and hunt them. After a decade of living safely in his secluded forest home, a sheltered hybrid deer-boy named Gus (Christian Convery) unexpectedly befriends a wandering loner named Jepperd (Nonso Anozie).

“Together they set out on an extraordinary adventure across what’s left of America in search of answers about Gus’ origins, Jepperd’s past, and the true meaning of home,” the official logline read.

The show will be executive produced by Downey Jr and his wife Susan Downey along with Amanda Burrell, Linda Moran, and Mickle.