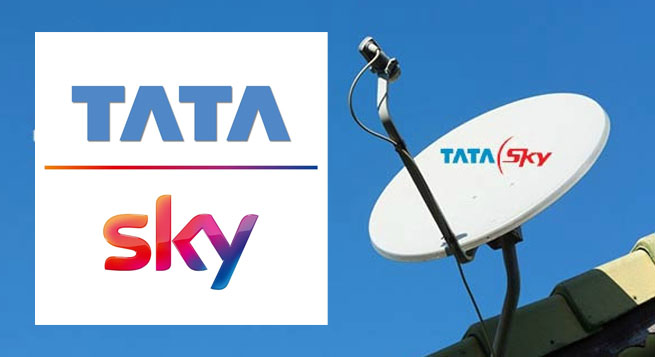 The media website quoted Mimyuni’s Head of International Businesses, Mertin Duran as saying, “We are delighted that we have reached an agreement with Tata Sky. We believe that Tata will play a key part in our intent to expand on the Indian market. India is an important territory for us and I am thrilled that Indian viewers have the opportunity to watch some of the most exciting international TV content.”

Mimyuni Media Entertainment is a company specializing in the creation of media products of a new generation. The products are designed to induce  positive sensations and bring about the harmony humans may be unable to fully realize.