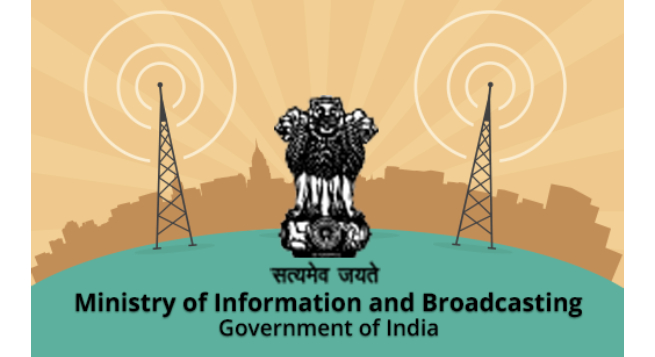 The Ministry of Information and Broadcasting (MIB) has granted three MSOs registrations and given permissions to operate networks in the months of August and September.

As on September 12, 2022, the total number of registered MSOs in India stood at 1,749. As per a 2017 order, all registered MSOs, unless indicated in registration order specifically, can operate anywhere in India.

Those MSOs given the green signal in August and September included Skyber Media Serivces Pvt. Ltd.(registered office in district Medinipur East in the State of West Bengal), The Orugallu Communications, which is based in Telangana and Raja Cable that has its registered office in the district of Dhamtari in Chhattisgarh.

The Ministry also said that a few registrations were either cancelled or surrendered in August and September. Sasmita Cable of Orissa was one such entity. Its registration was cancelled in August due to the death of the proprietor.

The MSO application of Cador Solution of New Delhi, MIB said, was rejected on  September 8 due to negative networth of the company.