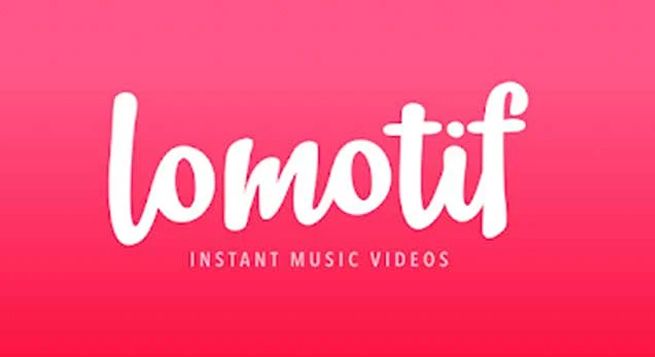 With Tiktok’s ban in India, the country continues to witness a rise in content creators and apps that become a voice for them to showcase their talent. The popular US-based app Lomotif now joins the bandwagon.

Featuring the currently popular short video format, the app has entered the Indian market on Monday.

Founded by Singapore-based Paul Yang in 2014, and acquired by ZASH Global Media and Entertainment, the app gives access to a global audience, and its patent technology allows users to immerse themselves in a super-engaging reel format of content.

Lomotif wants the users to create stories that reflect their personality and foster global partnerships using advanced editing and mixing tools. They even plan to localize content for the Indian audience, the company said in a statement.

Ted Farnsworth, Chairman & Co-Founder of ZASH Global Media and Entertainment said, “The initial response to the beta testing of our app in India was superb which led to the launch in India with the support from Socialkyte, our strategic partner.”

“The content creation market is ever-growing and LOMOTIF will emerge as a platform where we can see a spirit of collaboration, build a community of creators and be a source of entertainment for the viewers. Overall the response at the launch was overwhelming,” Ted added.

Gurjot Batra, Co-founder of Socialkyte says, “We always believed LOMOTIF would be a huge success in India and the initial response from the Indian market exceeded our expectations.”

Vidur Mahajan & Bharat Agarwal, co-founders of Socialkyte adds, “We are excited to tap into our network of creators to onboard on LOMOTIF so they can explore their talents fully.”

Socialkyte will enable access to their network of 100,000 influencers collaborating and growing together. They have the most robust hashtag and creator discovery tool available in the market.

Taking all of this into consideration, it’s evident that their vision is simple: to get creators to grow exponentially.