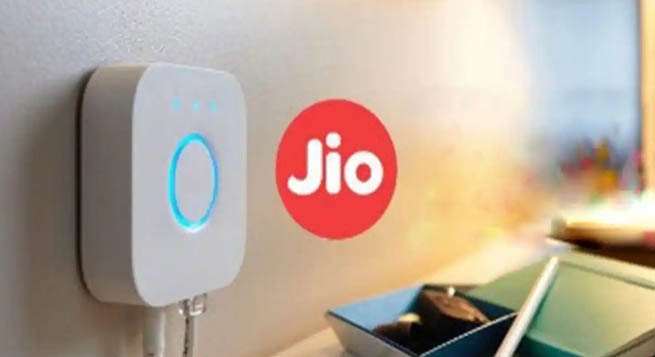 According to the ANI, the company charges Rs1,500 as an installation charge for the new connection.

Customers applying for Jiofiber post-paid connection will have to choose either a six-month or 12-month plan starting at a price of Rs399 per month. Which is the lowest plan in the industry.

In a case where customers want to subscribe to a higher plan which has over-the-top (OTT) services for entertainment then the customers will have to pay an Rs1,000 security deposit.

The company has up to 15 paid OTT apps on Rs.999 and above plan, it includes all the leading regional apps such as Disney+Hotstar, Amazon Prime, Zee5, SonyLiv, SunNxt, and Hoichoi. Where the 4K Set Top Box is also available at no extra cost for the OTT apps.