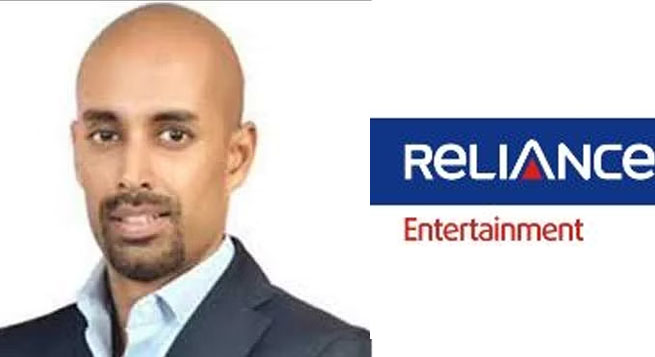 Singh shared the news through a post on LinkedIn. His post read: “Blessed, grateful and excited for the opportunity – Chief Revenue Officer at Jio Entertainment Services.”

Before joining Jio, Singh worked at MX Player for over four years as a SVP and Head- Revenue for MX Player and MX Takatak.

He started his career with Wilson Sporting Goods India in the year 1996 as a business partner.

In 1999, he joined ESPN Star Sports as a manager of ad sales till 2005. In 2006, he joined Reliance Broadcast Network as Director of Sales for Big FM – North India and went on to become the National Director of Integrated Ad Sales.

In 2012, he joined KidZania India as Chief Sales and Marketing Officer and worked there till 2018. This was followed by his four-year stint with MX Player.