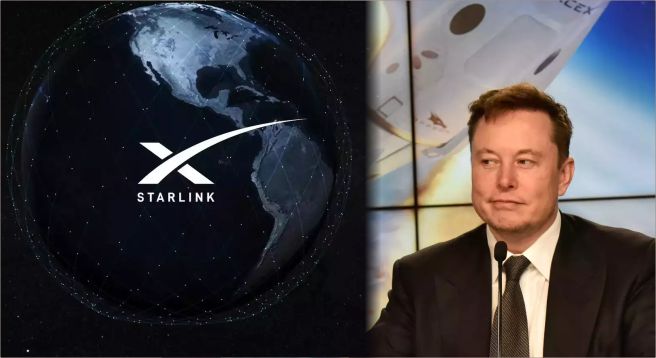 India’s Department of Telecoms (DoT) is said to be examining whether pre-sale offers, made by Elon Musk’s Starlink satellite-delivered high-speed broadband project to Indians, contravene any local laws.

Recently Economic Times newspaper quoted unnamed government sources as saying that DoT is assessing whether Starlink beta service would violate any existing Indian regulations, including provisions in the Indian Telegraph Act of 1885, country’s satcom policy of 2000 and the Information Technology Act, 2000.

However, an unnamed official, quoted by ET, added that prima facie Starlink or parent SpaceX do not “immediately appear” to have breached Sec 4 of the Indian Telegraph Act as the American company is yet to start any telegraphic activity within Indian jurisdiction.

The official told ETthat action, including sending a notice at first, may be taken if it is legally established that Starlink’s offer violates India’s existing telecom regulations, is not in the consumer interest and also has national security implications.

Indian government’s assessment of the Starlink project, proposing to provide Indians with high-speed broadband at USD 99, was nudged mainly by a letter from Broadband India Forum that asked the government to examine whether such pre-sale offers were legal and as per Indian laws, especially when Starlink doesn’t have any entity in the country.

Broadband India Forum (BIF) functions as an independent policy forum and think-tank that works for the development and enhancement of the entire broadband ecosystem in a holistic, technology-neutral and service-neutral manner. It’s members include tech companies like Apple, Google, Facebook, and Microsoft; satellite companies like Viasat and Hughes; diversified telecom-media company AT&T, apart from OneWeb, which is co-owned by Bharti Airtel, one of India’s top telcos.

However, for the Starlink project — which would work broadly the same way as DTH services (like Tata Sky or Dish TV) operate in India — to become a reality a slew of policies related to spectrum, space and national security need to be reviewed and amended involving several government organisations like the ISRO, Department of Space and the Telecoms Ministry.

Incidentally, Starlink project’s parent company SpaceX had made a submission to the Telecom Regulatory Authority of India (TRAI) in the last quarter of 2020 enlisting the many benefits of satellite-delivered broadband service and the need for policy review. TRAI is yet to come out with any recommendations on the issue of broadband penetration increase for the government to consider taking a view.