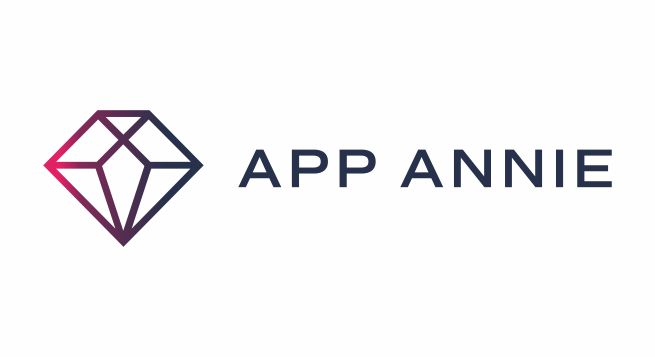 India has become the top market when it comes to downloads of social media and communication apps in the first half of this year across iOS and Google Play.

According to a recent App Annie report, quoted by moneycontrol.com, India has surpassed markets like the US, Indonesia, Brazil, and China in terms of the most number of downloads.

India is the top market by a factor of 5x, surpassing the US in 2018, the report said. Like its global counterparts, consumers in India are spending more time on platforms like Facebook, WhatsApp, short video sharing platforms, and live streaming, the website reported.

Snapchat and MX TakaTak are in the list of the top 10 most downloaded apps globally.

The App Annie report noted that time spent on social apps in India has increased in the last 3.5 years, shrinking the gap between India and China from 115 percent in 2018 to seven percent in the first half of 2021, moneycontrol.com said.