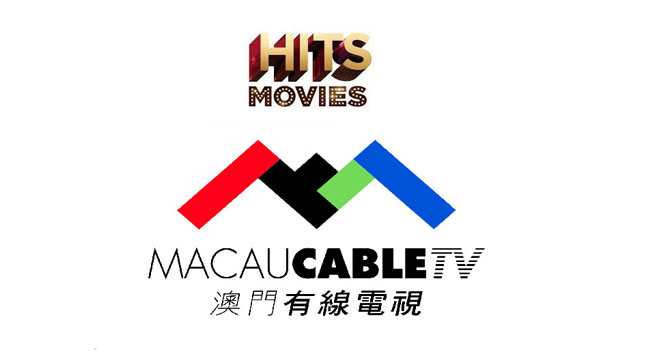 The Singapore media and entertainment company Rewind Networks has announced the launch of Hits and Hits Movies on Macau Cable TV, starting from October 1.

The launches reaffirm the region’s major pay-TV providers’ continued demand for curated channels such as Hits and Hits Movies.

“We are pleased to collaborate with Macau Cable TV to offer our channels Hits and Hits Movies to the Macau market. With rising demand for high-quality content and Rewind Networks’ channels offering meticulously crafted playlists that highlight the finest television shows and films ever created, the partnership benefits both companies,” said Avi Himatsinghani, CEO, Rewind Networks.

John Chiang, Chief Commercial Officer, Macau Cable TV said, “We are thrilled to continue to provide our customers with the greatest watching experience possible with the debut of Hits and Hits Movies on Macau Cable TV. We are sure that the channels’ portfolio of blockbuster films and all-time-favorite hit television shows from past decades will be an excellent complement to our current offering.”

Hits’ programs, drawn from a diverse range of genres, pay tribute to the Golden era of television – comedies such as ‘M*A*S*H’, ‘The Lucy Show’, ‘I Dream of Jeannie’, and ‘Bewitched’; heart-warming dramas such as ‘Little House on the Prairie’ and ‘The Love Boat’; British classics such as ‘Sherlock Holmes’ and ‘Fawlty Towers’ and award-winning miniseries like ‘Pride and Prejudice’ and ‘The Winds of War’– and so much more!

Hits Movies honors the greatest blockbuster films ever produced, spanning the decades from the 1960s to the 2000s.

Hits Movies is the ideal blend of tearjerkers such as ‘Erin Brockovich’, ‘Free Willy’, and ‘Outbreak’; hilarious comedies including ‘Back To The Future’, ‘Miss Congeniality’ and ‘Twins’; edge-of-the-seat thrillers like ‘Lethal Weapon’, ‘Hard Target’ and ‘Black Hawk Down’; heart-pounding horror films like ‘Scream’, ‘Poltergeist’ and ‘The Devil’s Advocate’; and good old-fashioned classic cinema such as ‘The Greatest Show on Earth’ and ‘The Wizard of Oz’.