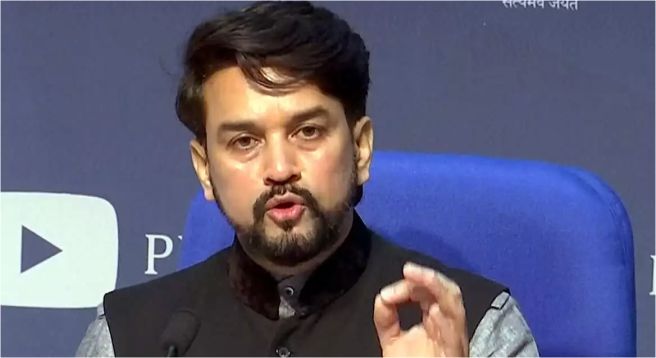 The Indian Government has not yet formed a final view on the proposed changes in the country’s cable TV rules, Minister of Information and Broadcasting Anurag Thakur has said.

“The Government invited suggestions from the stakeholders/general public in relation to various issues related to the Cable Television Networks (Regulation) Act, 1995 to keep pace with the developments in this sector. The suggestions received have been duly noted in the Ministry. No final view has been formed,” Thakur informed Rajya Sabha or the Upper House of Parliament last week.

In January 2020, MIB had invited comments and suggestions from stakeholders and consumers on a series of proposed amendments to be carried out in the cable TV rules. Thakur’s comments in parliament were made in reference to queries on these changes.

However, earlier this year certain other parts of the cable TV rules were amended to bring them in line with the digital regulations — especially those related to content ethics code — implemented in the country from May.

Meanwhile, last week, MIB also denied that there were moves to “harmonise the regulatory powers of TRAI with the existing intellectual property laws, including the Copyright Act”.

“The Telecom Regulatory Authority of India Act and Intellectual Property laws, including the Copyright Act, define provisions and powers of the respective competent authorities in the relevant statutes prescribed for the purpose specific to them,” Thakur informed his fellow parliamentarians, indicating that separate departments of the government administered the regulator and IPR laws.