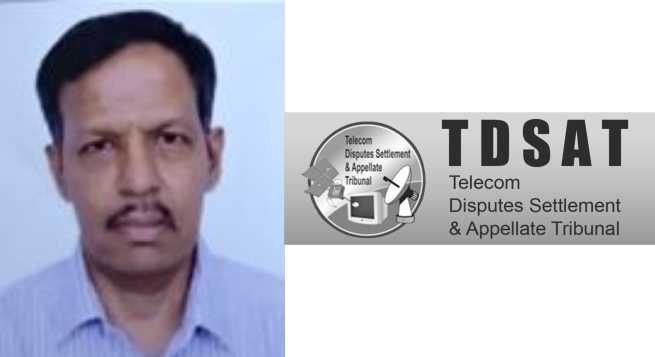 The Indian Government approved the appointment of Subodh Kumar Gupta, a retired government official, to the post of Member, Telecom Disputes Settlement and Appellate Tribunal.

The assignment is for a period of four years from the date of assumption of charge, or till attaining the age of 67 years, or until further orders.

An Indian Telecom Services officer of 1980 batch, Gupta joined the Department of Telecommunications in 1982 and completed more than 37 years in the department.

Gupta has worked in various capacities in the States and with the federal government, including being Chief GM of the telecom circle in the State of Himachal Pradesh. Gupta has also worked with the State-owned telco BSNL.

He did his graduation from the Delhi College of Engineering in 1980 and during his service tenure has visited various places like France, Canada, Switzerland, Singapore, Hong Kong, Bali, Bhutan, Laos etc. as part of delegations for various training programs.