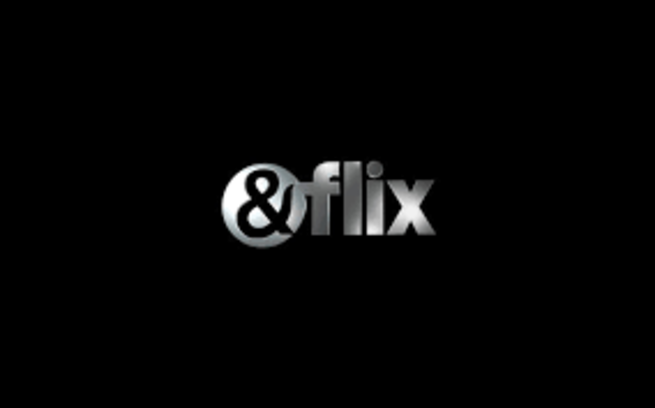 The English Movie Channel ‘&flix’ from Zee Entertainment Enterprises comes to entertain their audience with its summer-line-up of Movies during the second wave of Covid19 hits the country very badly.

With ‘Flix Summer Time’, the channel has lined up a slew of blockbuster movies every day from 11:30 Am onwards in May.

‘Hotel Transylvania’ is one of the movies that will be screened in Flix Summer Time, directed by Genndy Tartakovsky, the animated film voice-over artist included the Hollywood biggest stars like Adam Sandler, Andy Samberg, and Selena Gomez in the lead roles.

Another animated movie that will be screened on &flix is ‘The Emoji’ which revolves around the story of Gene, a multi-expression emoji, who gets sentenced to be deleted after he messes up a message.