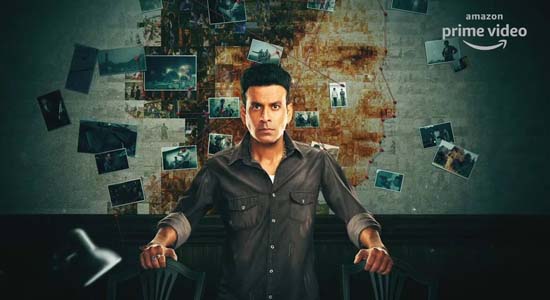 Indian actor Manoj Bajpayee, who has worked in films as well as web series, says he would never pick a favourite medium when it comes to showcasing his work.

“Creative people should not have favourites because you are supposed to work on whatever medium that you are working for. You have to just look for good work that excites and challenges you,” the actor told IANS.

He cited examples of recent projects he has worked in that dropped digitally.

“So many films that have come on OTT have done well. ‘Bhonsle’or ‘Silence’were meant for theatre release. OTT came as a blessing and we can put these films on OTT for people to see. Theatres will open again. The more the avenues, better the chances for all of us. More talent will be consumed and benefit from it,” he added.

The critically-acclaimed and much-feted actor says his criteria for picking scripts has always been the same.

“A good script, good character and good director, an honest intent and a character I feel I can play differently, somewhere I can challenge it and do it differently. These are things I still look for after 26 years of my career,” he summed up.