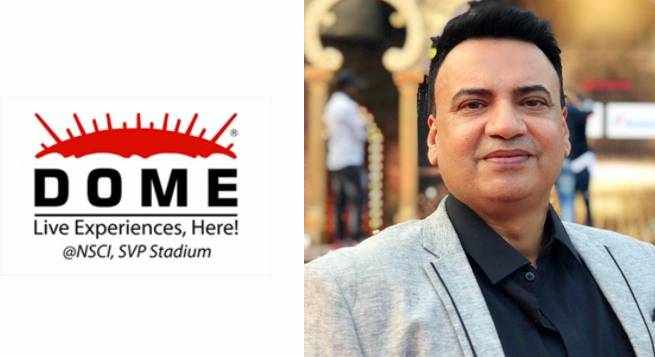 A seasoned content creator and showrunner with over two decades of experience in the entertainment industry.

Anil Jha started his career at Star India as VP/Creative Director of its leading Hindi GEC Star Plus.

In 2011, he was upraised to network head, events & special programming, Star TV. He was designated senior VP in May 2012.

In 2015, Anil was given the additional remit of managing the network’s non-fiction shows following the exit of Ashish Golwalkar.