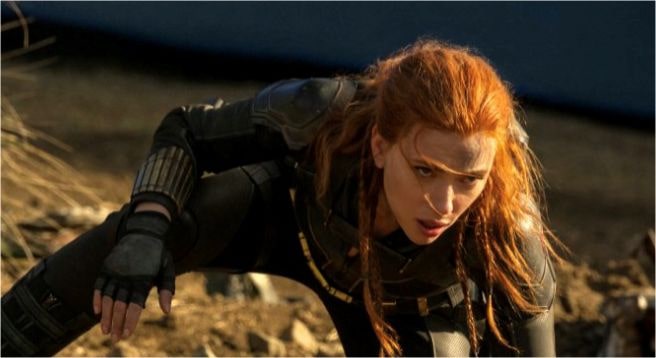 The Walt Disney Co. on Tuesday overhauled its upcoming film release plans, postponing some of its biggest films and shifting Marvel’s “Black Widow”,among other titles, to OTT platform Disney+ the same time they arrive in theaters.

“Black Widow,”once planned to debut in May 2020, had been set to kickoff the summer movie season on May 7. It will instead premiere July 9. And, it will do so simultaneously on the company’s streaming platform for a $30 early-access fee, AP reported Tuesday.

For theaters, which are beginning to reopen after punishing months of closure due to the pandemic, the announcement was a blow to hopes of an imminent recovery. While bigger and bigger films have turned to streaming and premium-on-demand in recent months, Marvel movies are Hollywood’s most bankable box-office behemoths.

“Today’s announcement reflects our focus on providing consumer choice and serving the evolving preferences of audiences. By leveraging a flexible distribution strategy in a dynamic marketplace that is beginning to recover from the global pandemic, we will continue to employ the best options to deliver The Walt Disney Company’s unparalleled storytelling to fans and families around the world,” Kareem Daniel, Chairman, Disney Media & Entertainment Distribution, said in a statement.

However, it is not clear whether the recent Disney decision to simultaneously release films in theatres and on Disney+ will also be implemented in India where Disney+Hotstar is one of the top three streaming platforms.

Following the successful release of Rayaand the Last Dragon, the highly anticipated live-action film Cruella and Marvel Studios’ long-awaited Black Widow will launch simultaneously in theaters and on Disney+ with Premier Access in most Disney+ markets on Friday, May 28, and on Friday, July 9, 2021 respectively, the Disney statement said.

Similar to the launch of Disney and Pixar’s Academy Award-nominated Soul that delighted Disney+ subscribers during the holidays, Disney and Pixar’s Luca will stream directly in homes worldwide exclusively on Disney+ beginning Friday, June 18, as a special offering to kick off the summer season. In international markets where Disney+ is not yet available, the film will be released theatrically, with premiere dates to be announced.