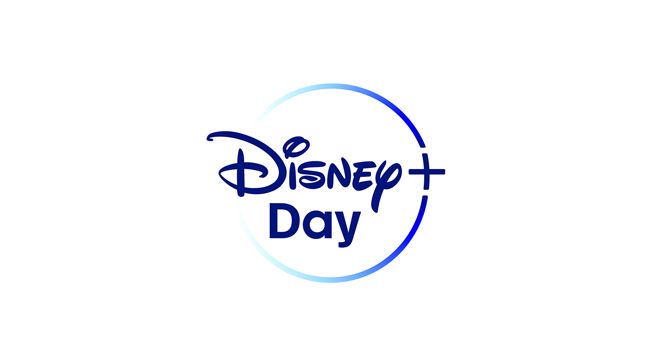 The Walt Disney Co. is set to host a Disney+ Day global event on November 12 to celebrate the second anniversary of its streaming service Disney+.

The streaming service also plans to expand into new Asia-Pacific markets on November 12.

According to The Hindunewspaper, the subscribers of Disney+Hotstar will be treated to new content releases, one of them being Hotstar Specials’ series ‘Special Ops 1.5’, which is an addition to the Special Ops universe helmed by Neeraj Pandey.

The title joins many more content launches as viewers will also gain access to the digital premiere of Marvel Studios’ ‘Shang-Chi’, ‘The Legend of The Ten Rings’, ‘Jungle Cruise’, and  ‘Home Sweet Home Alone’, along with all-new content from the service’s iconic brands, Disney, Pixar, Marvel, Star Wars, National Geographic and Star in international markets.

On the second anniversary of Disney+, non-subscribers will also gain access to preview 100 hours of content across genres, participate in exciting new social promotions and experiences across the company as an added offering to the celebrations.

“The inaugural Disney+ Day will be a grand-scale celebration of our subscribers across the entire company,” said Bob Chapek, Chief Executive Officer, The Walt Disney Company.