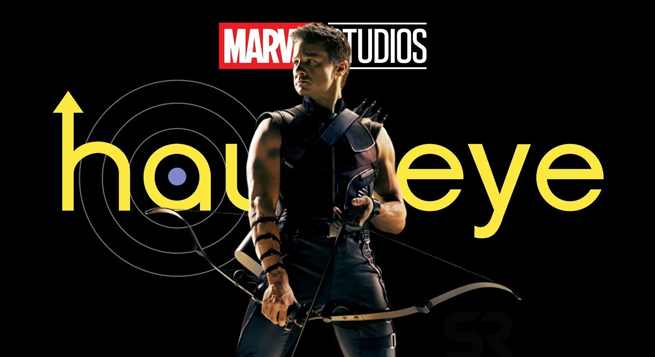 The streaming platform Disney+ has unveiled November 24 as the release date for its Marvel show ‘Hawkeye’, which stars Hollywood actor Jeremy Renner as the Avengers hero of the same name.

According to ANI, directors for ‘Hawkeye’ include Bert and Bertie, as well as ‘Saturday Night Live’ director Rhys Thomas. Jonathan Igla from ‘Mad Men’ and ‘Pitch’ is writing the script.

As the viewers of ‘Black Widow’ might know, in the upcoming series actor Florence Pugh will be reprising her role as Yelena Belova.

The show will also star Hailee Steinfeld as Kate Bishop, the fan-favorite character who becomes a protégé of Renner’s Clint Barton.

Next up, Marvel has the animated series ‘What If…?’, which is due out on August 11. The studio had made its TV debut in January with ‘WandaVision’. Earlier this month, the series earned 23 Emmy nominations.

The studio followed it up with March’s ‘Falcon and the Winter Soldier, which boasted five nominations, and June’s ‘Loki’, starring Tom Hiddleston.

‘Loki’ was Disney+’s first Marvel show to launch on Wednesdays rather than Fridays, an experiment that provides fruitful. The series premiere was streamer’s most-watched so far, according to both Disney+ and Nielsen.

Marvel has many more live-action shows in the works, including ‘Ms. Marvel’, which Disney has previously stated would debut in 2021.

However, it is unclear if that is still the plan as ‘Hawkeye’ would continue its run through December and it is unlikely two Marvel shows would air at once.

It is also stated, Disney+ has ‘The Mandalorian spinoff’ ‘The Book of Boba Fett’ expected for December as well.