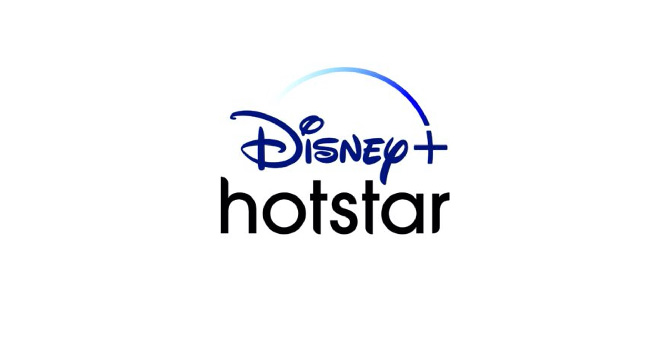 The Walt Disney Co.’s streaming platform Disney+Hotstar is set to remove the VIP category subscription and brings all Indian and International content with new plans, the company announced at a virtual event on Tuesday. These plans are set to roll out in September and are said to offer the same content to all users.

The streaming platform earlier had two types of subscriptions — VIP and Premium subscriptions for Rs.399 and Rs.1499 per year, respectively. VIP customers had limited access to benefits with no access to English shows and Disney originals, but they had to bear with ad breaks. As of now, several telcos’ prepaid, postpaid and broadband plans give access to Disney+Hotstar VIP subscriptions.

The premium customers were simply that — premium. And, had access to all benefits, including the exclusive content from Disney+ Originals, Hollywood movies and TV shows from Disney, Marvel, Star Wars, National Geographic, HBO, FX, Showtime, 20th Century and Searchlight Pictures, apart from having more devise-access points.

Now, Disney+Hotstar would offer the same content benefit to all users, which means VIP would be discontinued. Well, not really so. It would take a new avatar at an increased cost at Rs. 499/year, which would be mobile-only.

Disney+Hotstar President Sunil Rayan said in a statement: “The content slate demonstrates our relentless pursuit of bringing original and locally relevant stories to our consumers. With our fresh slate of movies and shows, we are proud that India’s top stars and industry stalwarts have chosen to debut with us to present stories that are genre-defining clubbed with high-quality production that makes Har Watch, Top Notch. With the newly introduced subscription plans, we want to make our content more accessible to our viewers by offering best-in-class entertainment while giving them an opportunity to choose the plan that best suits their needs.”