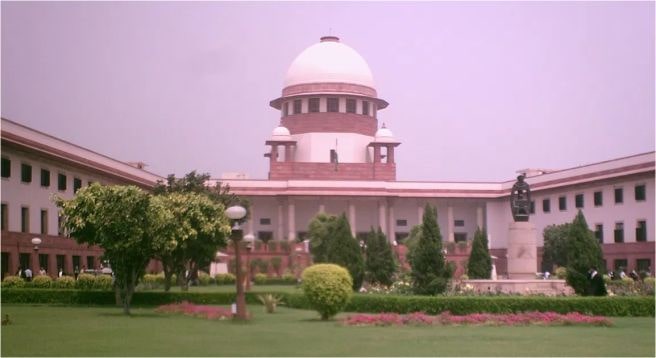 Expressing its displeasure and concern over the way a section of web portals, social networking sites and TV channels ran fake news harming people’s reputations in the absence of a regulatory mechanism, India’s Supreme Court on Thursday said only the voice of the powerful seem to get amplified and that too without any accountability.

India’s apex court also agreed to hear a plea on transferring to itself various petitions against the country’s new digital regulations and the amended Cable TV Rules being heard by various lower courts after six weeks, ANI reported from New Delhi.

Some of the high courts in the country in recent times have handed out interim relief to petitioners in cases where IT Rules and Cable TV Rules had been challenged.

During the hearing of a plea seeking effective regulation of media, an India Today report stated Chief Justice of India (CJI) Ramana said, “I don’t know why everything is given a communal angle. They say we are not responsible. Institutions, judges are maligned on social media.”

The CJI bench also expressed concern over web portals and YouTube channels “running amuck with fake news and slandering of reputations in the absence of a regulatory mechanism”.

“They only listen to powerful voices and write anything against judges, institutions without any accountability. They don’t even respond to us,” CJI Ramana observed.

The Supreme Court bench was hearing a petition filed by Jamiat Ulama I Hind and the Peace Party seeking appropriate direction to stop certain sections of the media from allegedly spreading fake news while linking the spread of COVID-19 with the Nizamuddin Markaz event in 2020.

The Solicitor General (SG) Tushar Mehta, appearing for the Union of India, pleaded with the Supreme Court to grant him “two weeks (and) we will file something.”

To this, the CJI countered that the government had already “taken four adjournments to file (an) affidavit.”

Mehta said that the effort was to have a balance between freedom of the press and the right of citizens to get correct information. “We have tried to make sure that no untoward information/news is broadcast. Rules have been framed for broadcasters and web portals,” he explained.

The CJI observed what was the use of powerful debates if only powerful people were allowed to get their matters addressed, while the common man’s grievance was not addressed.