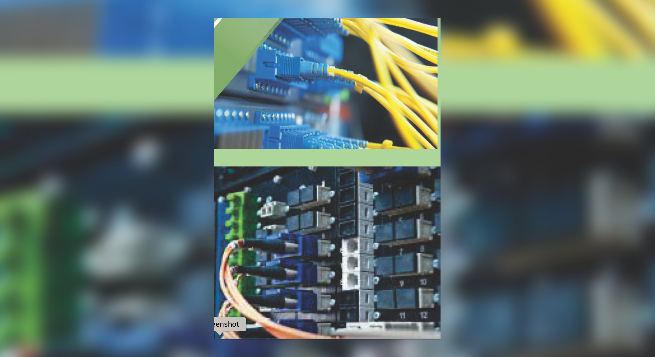 The Indian government has said that the strategy for implementing BharatNet broadband project through public-private partnership (PPP) is being reworked as a global tender inviting bids, floated last July, failed to attract prospective bidders.

“Global bids were invited on 20.07.2021 for implementation under the PPP model of BharatNet. However, no response were received from any of the prospective bidders. A revised strategy for BharatNet is accordingly being formulated,” junior Minister for Communications, Devusinh Chauhan, informed Rajya Sabha (Upper House) on Friday.

The Communications Minister was replying to a query from a fellow parliamentarian seeking the State-wise details of the number of gram panchayats or village administrations covered under the PPP model of BharatNet and whether it was true that prospective bidders raised close to 3,000 queries and feedback on the initial tender floated by the Department of Telecom.

To an another question on the same issue of BharatNet broadband, which has been poised as a flagship initiative of the government to connect village administrations with high-speed Internet, Chauhan informed that the first phase of the project was implemented through three federal public sector undertakings — telco Bharat Sanchar Nigam Limited (BSNL), power transmission company Power Grid Corporation of India Limited and RailTel Corporation India Limited.

The Phase-II of the BharatNet is under implementation through BSNL and various State-level agencies are involved, except in Punjab and Bihar where it was implemented by private sector companies, the Minister said.

Meanwhile, an official government statement on the BharatNet issue being raised in Rajya Sabha gave more details supplied by the junior Comms Minister, including the fact that BSNL has on-boarded over 700 franchisees so far for utilisation of BharatNet.