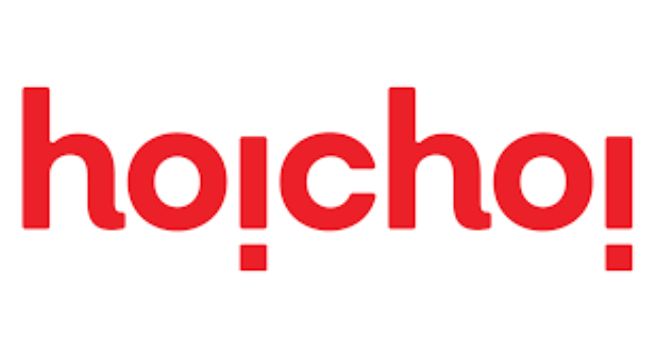 India’s Bengali language streamer hoichoi on Friday unveiled a slate of  30 programmes for 2022 and its expansion plans for Bangladesh, Southeast Asia and the Middle East.

Operated by leading studio SVF Entertainment, hoichoi was launched in 2017. There are plans for nine originals from Bangladesh. These include Amitabh Reza Chowdhury’s “Bodh”revolving around a judge; Syed Ahmed Shawki’s prison drama “Karagar”; and Sankhya Dasgupta’s father-son drama  “Boli”,according to the report.

hoichoi is doubling its investment in content and, with the addition of the new slate, will have more than 100 originals streaming by the end of 2022. Some 50 new films will be added to its 600-strong film library.

While Hoichoi declined to reveal subscriber numbers, active monthly users have doubled over the past year, the company said. In India, the service costs INR599 ($8.15) annually and in Bangladesh BDT500 ($5.87) per year. Hoichoi has also introduced “Freemium,” which allows users to stream some branded content for free.

The streamer’s plan is to target the 266 million Bengali-language speakers around the world, Varietyreported.