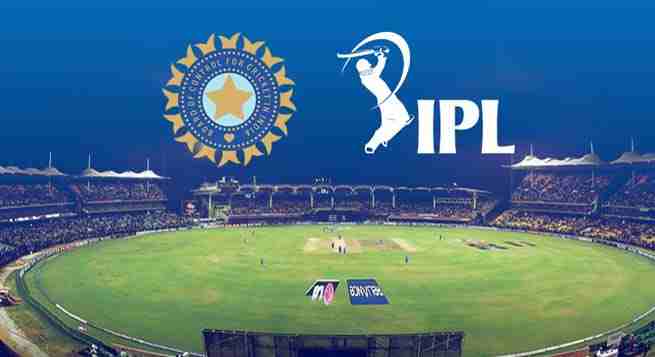 The BCCI has invited the Presidents and the secretaries of its affiliated units to watch the Qualifier 2 and the summit clash of the Indian Premier League (IPL) in the UAE.

BCCI secretary Jay Shah wrote to the officials that “this is an ideal time to catch up” as the domestic season is getting underway, PTI reported from Mumbai.

“Let us meet in Sharjah for the Qualifier 2 and then again for the grand final in Dubai. We have chalked out an itinerary for you and my team will ensure you have an extremely pleasant stay,” Shah wrote in the letter.

The second phase of the IPL is approaching the business end with teams involved in a tight race for the Play-offs.

The Qualifier is scheduled for October 13 while the final will be played on October 15.

The BCCI secretary also said that getting the remainder of the IPL in UAE was “a blessing in disguise” since it is helping the players prepare for the T20 World Cup.

The T20 World Cup will begin on October 17 in Oman and the UAE.