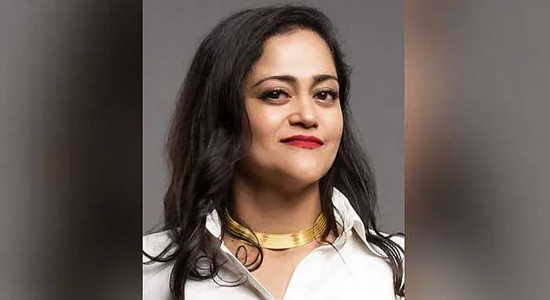 BARC India has roped in the Vice Chairperson of India Today Group- Kalli Purie, as per media reports. She was nominated by the Indian Broadcasting Federation to the Board and the official announcement has yet to be made.

She recently topped IMPACT’s 50 Most Influential Women in Media, Marketing and Advertising List, 2020, for the transformation of the India Today Group into one of the largest digital publishers in India in addition to leading their marquee brands like AajTak, India Today Television, the flagship magazine India Today and Business Today, etc., to newer heights

She is a graduate from Oxford University, the UK, in Politics, Philosophy and Economics, and is also pursuing the Owner/President Management Program from Harvard Business School in Boston, USA.

She was conferred upon the prestigious IWEC award on November 12, 2019, in New Delhi. She was also honoured with the ‘Outstanding Media & Entertainment Award’ at the annual 21st Century Icon Awards in London as well as ‘India’s Most Powerful Women in Media’ award at the famed Confluence Excellence awards at the British Parliament. 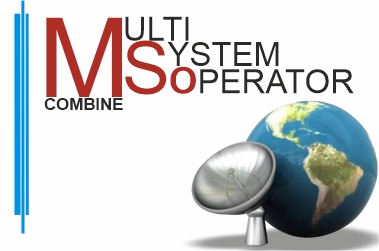 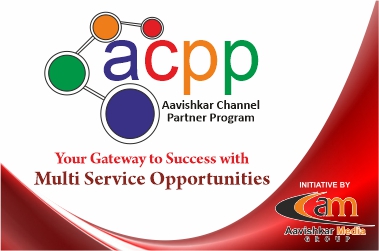 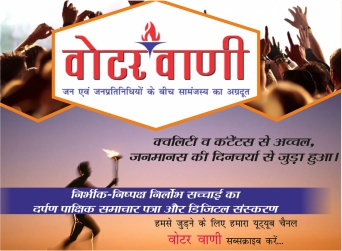 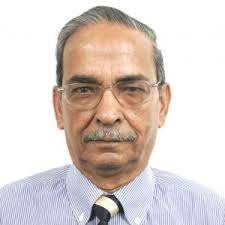 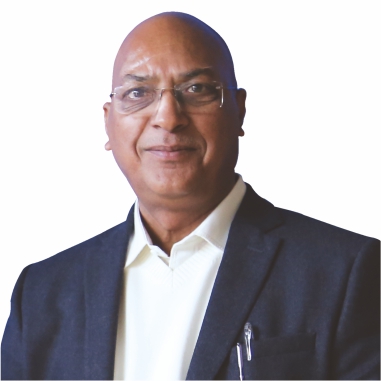 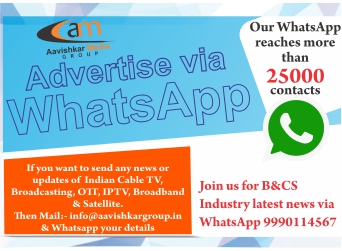 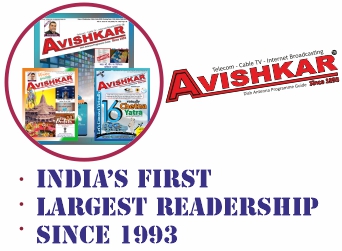