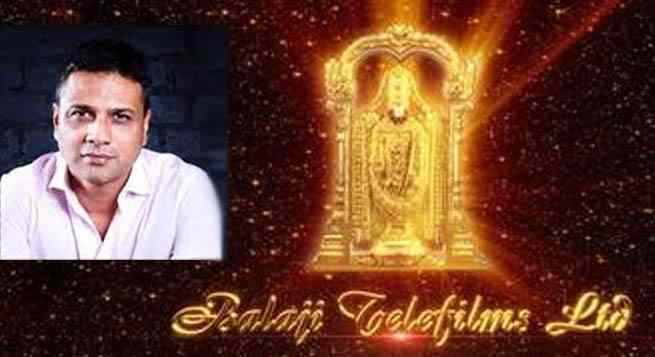 In his new role, Zulfiqar will report to the MD of Balaji Telefilms Shobha Kapoor.

The company announced the appointment in an internal mail to employees.

Zulfiqar has 19 years of vast experiencing in broadcast and Digital media.

Earlier, he was the India MD of streaming platform Hooq, which shut down in May 2020. Before joining Hooq, he was the Business Head of Eros Now.

Zulfiqar also had a 16-year stint with Star India. His last designation at Star was SVP ad sales in Star Network.