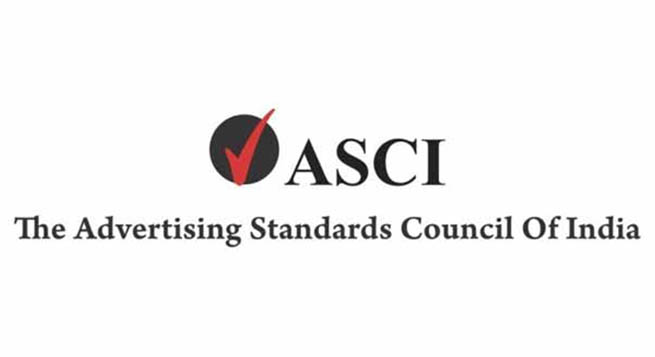 The Advertising Standards Council of India (ASCI) has signed an agreement with the Food Safety and Standards Authority of India (FSSAI) to safeguard consumers against misleading claims in food and beverage (F&B) advertisements.

There has been a marked increase in the number of complaints against F&B ads during the COVID-19 pandemic. In the last financial year (FY) ASCI has processed a total number of 284 complaints compared to 175 in FY 2019-20. So, claims by F&B brands, particularly those related to health and nutrition, are under great scrutiny. Food and health continue to be important focus areas for ASCI.

With this association, ASCI has further strengthened its 360-degree approach of protecting consumers as well as guiding brands, agencies and influencers towards greater responsibility.

As per a report published by media agency Zenith, India will be the fastest-growing market for FMCG brands’ F&B advertising over the next three years with spending rising 14 percent a year. With the rise in digital consumption, it is expected that FMCG brands’ digital ad spends will increase from $12.3 billion in 2020 to $14.9 billion in 2023. This further necessitates the monitoring of F&B advertisements.

Manisha Kapoor, Secretary-General, ASCI, said: “With this agreement, ASCI will intensify its scrutiny of the F&B sector. We will tap our National Advertising Monitoring Service, which monitors over 900 TV channels and publications, and over 3,000 websites. Besides national brands, we will examine regional and local ones. Our experts, with decades of experience in the F&B sector, will shortlist those advertisements that require further scrutiny by FSSAI.”

ASCI is a part of the Executive Committee of the International Council on Ad Self-Regulation (ICAS).