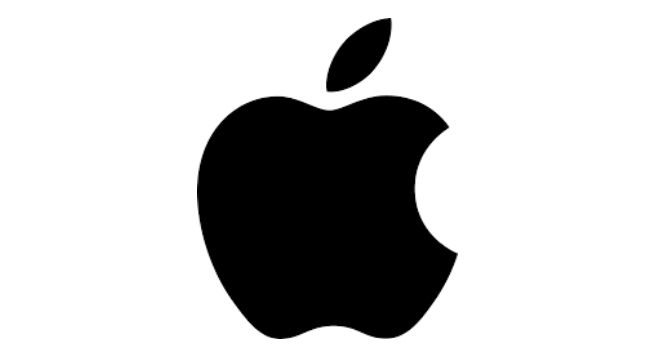 The App Association brands itself as the leading voice for thousands of app developers around the world. In reality, the vast majority of its funding comes from Apple Inc.

The tech giant isn’t a member of the association. But it plays a dominant behind-the-scenes role in shaping the group’s policy positions, according to four former App Association employees who asked not to be named discussing internal matters.

Critics note that the association’s lobbying agenda tracks closely with Apple’s—even when it’s at odds with app developers, the companies that make the individual games and programs that run on Apple’s iPhone and other devices.

The group, known as ACT, says it’s not beholden to Apple, but confirmed that it derives more than half its funding from the company. The former employees say the actual percentage is much higher, Bloomberg reported.

The relationship between Apple and ACT illustrates how big companies quietly pour money into outside groups that promote their agenda in Washington. ACT representatives regularly testify in Congress, file court briefs in defense of Apple’s positions, and host annual “fly-in” meetings for developers with lawmakers.

Rick VanMeter, a former congressional aide who is the head of rival developer group Coalition for App Fairness, said ACT’s purported representation of app developers is deceptive, given its relationship with Apple.

“When you pretend to be something that you’re not to make a point, that’s bad for the law-making process,” said VanMeter.

Cupertino, California-based Apple declined to comment for this story, but ACT executives defended the role of the company. ACT President Morgan Reed said in an interview that it “doesn’t pass the laugh test” to say the association is fronting for Apple.

“Our job is to make sure we’re paying attention to the way that government can have an impact, unintended or otherwise, on all of those small businesses making cool software products,” Reed said.

Reed and other ACT executives said that they determine policy positions based on the preferences of their members and don’t take direction from Apple, though they take Apple’s positions into account.