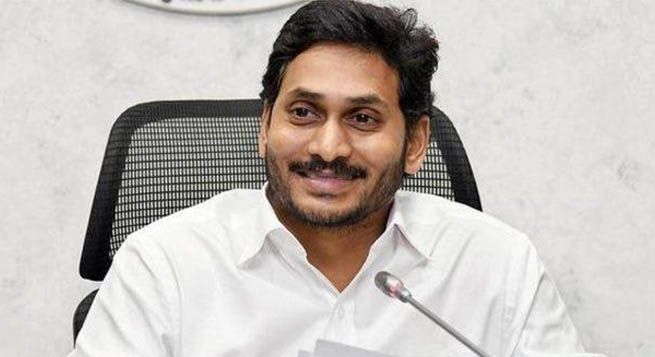 The 24-hour devotional satellite TV channel in Telugu was first launched by the then President Pratibha Patil in 2008 and a decade later it started airing content in Tamil as well, PTI reported from Tirupati.