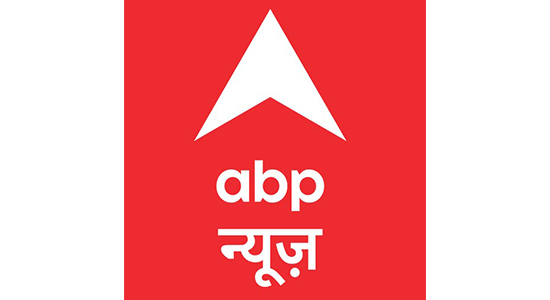 As political parties gear up for an intense electoral contest in the state of West Bengal, India’s most-trusted Hindi news channel, ABP News, hosted another momentous edition of the day long political summit, ‘ShikharSammelan’ on 18th February 2021, to shed light on the key issues of the state.

Owing to the popularity of the mega-event amongst Indian viewers, this edition of ShikharSammelan on-boarded a clutch of top sponsors. The Presenting Sponsors of the event were ShikharPaan Masala and ABP Weddings. It was Powered By – Nine Sanitary Napkins and Co-Powered By – Wild Stone. ShikharSammelan also had Rupa Frontline as a Partner, Beauty Relay as a Beauty Partner, and Mukharochak as a Snacks Partner. 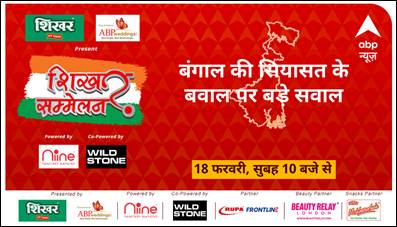 The flagship conclave brought to the fore, the promises and perspectives of the political parties in the upcoming West Bengal assembly elections, insightful deliberations on local issues and national imperatives such as farmers’ protest, Citizenship Amendment Act (CAA),GST, and future of the Indian economy. Political heavyweights of the nation threw light on the promises and manifestos of their parties and answered the pertinent question – ‘Who will make sonar Bengal?’

Elaborating on the popular summit, Mr. Avinash Pandey, CEO, ABP Network said, “Every election season, our flagship event, ‘ShikharSammelan’, brings important discourses of the state and the nation to public scrutiny, through stimulating discussions and adrenaline-packed debates. It provides a unique platform to political leaders,to express their views and establish a stronger connection with the voters. This time too, these thought-provoking discussions will be crucial in setting the tone for the upcoming elections.”

A platform that deliberates on relevant issues of significance to the common people, ShikharSammelan provides an opportunity for both the government and opposition to debate on these challenges and outline the way forward.

She iterated that was fired from TMC. She also said that she has no grudges against TMC supremo Mamata Banerjee and has always respected her.