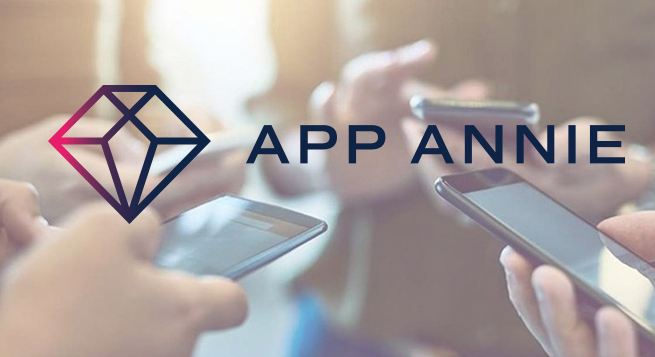 As the world starts traversing 2022, it’s increasingly becoming clear that people are heading into a mobile-first environment more than ever.  More time than ever before is being spent on mobile apps, reaching 4.8 hours per day in the top mobile-first markets, a new report from App Annie said.

A record 3.8 trillion hours was spent on mobile in 2021, according to App Annie’s State of Mobile 2022 report, with the survey having been carried out in APAC, the US and parts of Europe.

Consumers are migrating their attention and wallets to mobile as over $320,000 flowed through the app stores every minute of 2021, an increase of nearly 20 percent from previous records in 2020, according to the App Annie report.

Mobile services from both early adopters and mobile-forced players remain in high demand, with global consumers downloading over 435,000 apps per minute.

Advertisers are taking note of the broad reach and deep engagement of mobile apps, App Annie report pointed out, with mobile ad spend on track to hit $350 billion in 2022, after surpassing $295 in 2021.

2021 was another blockbuster year in mobile, following a pandemic-induced catalyst to mobile habits in 2020. Year 2022 is set to blow past records in a transformed economy reliant on digital socialization, hybrid work and entertainment from the palm of your hand.

According to App Annie CEO Theodore Krantz, “Mobile is the Greatest of All Time (GOAT) and the go-to device of the future. The big screen is slowly dying as mobile continues to break records in virtually every category — time spent, downloads and revenue.”

Publishers released two million new apps and games in 2021, according to the survey, bringing the total of apps and games ever released on iOS and Google Play to over 21 million.