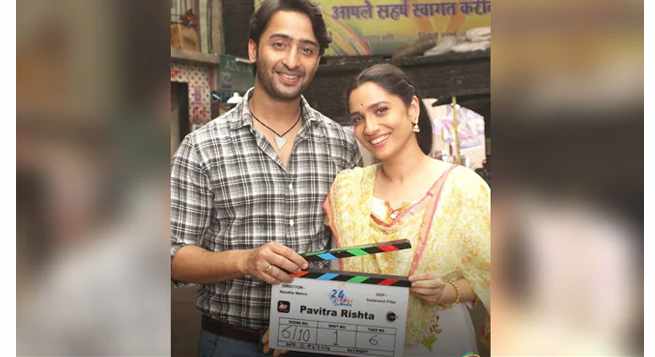 ZeeTV hit show ‘Pavitra Rishta’ is all set to entertain fans with a second season. On Sunday, ALTBalaji shared the news with fans on social media.

Along with the information, the team also shared a few pictures of the show’s cast holding the clapboard.

For the unversed, ‘Pavitra Rishta’ is a popular TV show, which launched on Zee TV in 2009. The Hindi daily soap made Ankita and late actor Sushant Singh Rajput the household names with their respective characters of Archana and Manav.

However, Ankita is reprising her role of Archana in ‘Pavitra Rishta 2’, while Shaheer stepped into the shoes of the late Sushant Singh Rajput for the role of Manav.

Also, the new season of the hit show will stream on ALTBalaji.