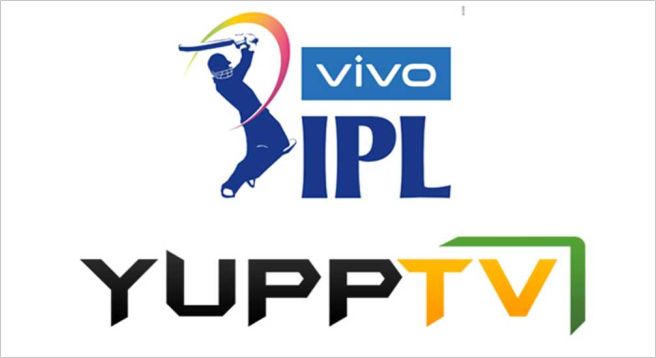 YuppTV, a leading OTT platform for South Asian content, has acquired the digital broadcasting rights for India’s IPL 2021 cricket and would be streaming 60 T20 matches in close to 100 countries.

After shifting to the UAE in 2020 owing to the nationwide lockdown, the money-spinning and hugely popular IPL cricket is now back in India, though concerns about COVID19 remain as the country faces massive surge in fresh cases.

YuppTV will be airing all the excitement from April 9 to May 30, 2021. The venues for the event include Chennai, Mumbai, Ahmedabad, Delhi, Bangalore and Kolkata. The playoff matches and final are scheduled to take place at the Narendra Modi Stadium in Ahmedabad, which is now the world’s largest cricket stadium.

Leveraging this opportunity, YuppTV will be bringing the highly engaging and anticipated action to close to 100 countries across territories of Continental Europe, Australia, Sri Lanka, South East Asia (except Singapore and Malaysia), Central and South America, Central Asia, Nepal, Bhutan and Maldives.

Commenting on the association, in a statement Uday Reddy, Founder & CEO of YuppTV, said, “Cricket has been a craze around the world and the IPL has always been a highly anticipated and powerful property for fans across the globe. With the IPL now back in India, we are sure that fans are going to revel in the on-ground experience. YuppTV is committed to the growth of sports in the country and will continue to be driven by the power of cricket. Our users can enjoy their favourite sporting event in real time from the convenience of their homes.”

With this development, YuppTV will add on more viewers giving them the best experience of virtual IPL with the feel of the stadium at home, the company said in a statement.

YuppTV is one of the world’s largest internet-based TV and on-demand service provider for South Asian content, offering 250+ TV channels, movies and TV shows in 14 languages.