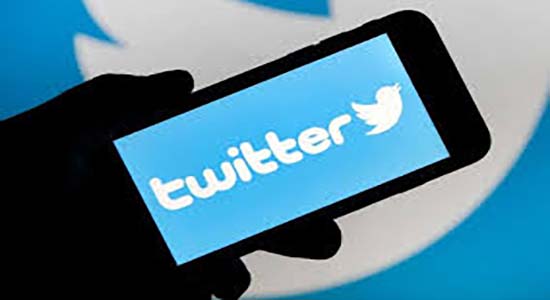 Twitter Inc on Thursday said it will roll out a new subscription product initially in Australia and Canada called Twitter Blue, which will let paying users edit their tweets before posting and change the color theme of their app.

Details of the feature were first uncovered last month by software engineer Jane Manchun Wong, who is well-known in the tech industry for reverse engineering apps and discovering new features before they are officially launched.

Twitter Blue is the social media company’s first subscription offering, and a significant move as it works to gain a new consistent source of revenue and expand beyond its core business of selling advertising on the platform, Reuters reported.

Avid Twitter users, who for years have demanded an “edit” button to fix typos in their tweets, will now be able to set a timer of up to 30 seconds, giving them a window to click an “undo” button and edit tweets before they are posted.

The new feature will also let users organize their saved tweets into bookmark folders, so they can easily find content later.

Long threads of multiple tweets will be easier to read through a new “reader mode” on the service, Twitter said.

The service will cost $2.99 per month in the United States according to app details in Apple’s App Store.

The company did not provide details on when Twitter Blue would be available to U.S. users.