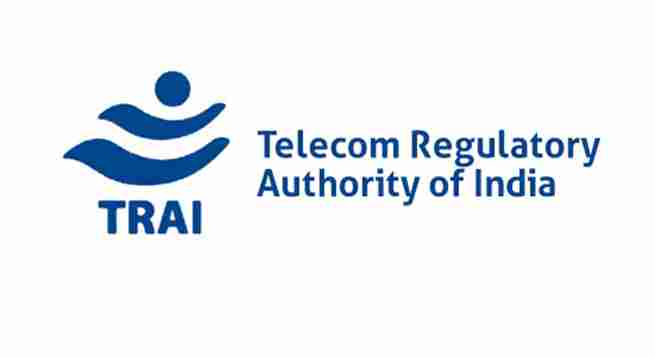 The Telecom Regulatory Authority of India (TRAI) on Monday in a directive reminded the distribution platforms of video services to ensure that TV channels are listed under one genre and only once in the EPG, making it clear multiple entries were not allowed under the rules.

The distribution platform operators or DPOs have been given 15 days to file compliance reports to the regulator.

TRAI also reiterated that “every distributor of television channels shall assign a unique channel number for each television channel available on the distribution network”, making it clear that classification of Tv channels under several genres was not permissible.

What was the trigger for today’s TRAI missive to the DPOs?

Though the regulator did not detail it, industry sources said that in the past some TV channels had tried taking advantage by getting themselves listed under more than one genre, including buying real estate on the landing page (the page that opens up on television when one switches on the STB), and that TRAI was pre-empting future misadventures.