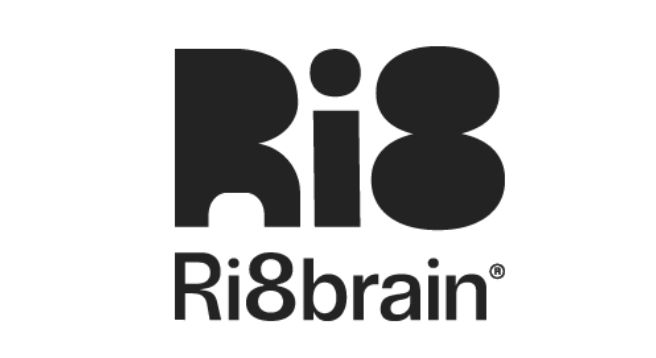 “Ri8brain will mark our foray into e-learning. The unique aspect of this platform is that it is dedicated to learning of creative arts and technology. We live in an era where conventional jobs are fast being taken over by bots. And the future belongs to techno-creative people, who can smartly use technology and creativity to come up with new products, services and solutions. Ri8brain envisages to promote creative intelligence and empower creative minds,” P. Jayakumar, CEO, Toonz Media Group, said in an official statement.

Ri8brain will carry forward the legacy of Toonz Academy, which has been a leader in animation, VFX and related visual arts training for almost two decades. The platform offers courses in two segments: Ri8brain Explore for beginners and Ri8brain Excel for professionals and aspirants. Ri8brain Explore courses focus on discovering and honing the creative talents of children and young learners.

The learning categories in this segment include courses in Storytelling, Arts & Crafts, Music, and Life Skills among others. Meanwhile, Ri8brain Excel courses are designed to groom professionals for the entertainment, media and techno-creative industries. These include courses right from Script-Writing and Storyboarding to Production and Post-Production.

“Just like Toonz Academy, Ri8brain works closely with media and entertainment industry partners. Imparting quality education & training through industry endorsed curriculum and innovative training methodologies will be the hallmark of Ri8brain. This initiative is also unique in that it offers employment opportunity to mentors and creative arts teachers to use their skill to train the next generation of creative talent,” Jayakumar said in the statement.

Ri8brain mentors include seasoned industry experts as well as well-known academics from the media and entertainment industry. The company has partnered with established creative education organizations for knowledge sharing and mentor partnership. Ri8brain has also tied-up with a leading education financier to provide speedy financial assistance to students who pursue long-term courses.

With an entirely mentor-led curriculum, the Ri8brain boasts of a robust Learning Management System (LMS) that enables real-time, remote interactions between mentors and learners through virtual classrooms, a company press release said.

Toonz is a 360-degree media powerhouse with over two decades of unparalleled experience and one of Asia’s most active animation production studios (over 10,000 minutes of 2D and CGI kids and family content per year).