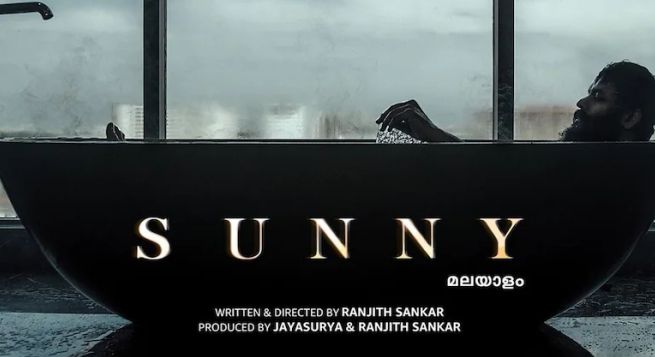 Malayalam suspense-drama Sunny, starring Jayasurya, is set to have its global premiere on Amazon Prime Video on September 23.

The film is produced by Ranjith Sankar and Jayasurya under the banner of Dreams N Beyond. Sankar has also written and directed the Amazon Original Movie.

Sunny, which is the duo’s eighth collaboration, marks Jayasurya’s 100th film as an actor, ANI reported.

The story focuses on a musician named Sunny(played by Jayasurya), who has lost everything that he earned in his life: his love, his money, and his best friend.

“We are glad to collaborate with Dreams N Beyond to present this powerful film that will be a wonderful addition to our Malayalam library of content. We are sure that Sunny, which also happens to be Jayasurya’s 100th film, will win over audiences all across the globe,” Subramaniam said in a statement.

Excited about his 100th movie, Jayasurya said, “Sunny is a riveting story of a musician who finds himself in an emotional crisis, and how a sudden turn of events and interactions with complete strangers help him rekindle hope and joy. This is my 100th film as an actor and I couldn’t be more humbled to play yet another striking character.

“I have had a prolific partnership with Ranjith throughout, and this one is truly special. I am beyond happy that my 100th film is going to premiere on Amazon Prime Video and will reach a global audience across 240 countries.