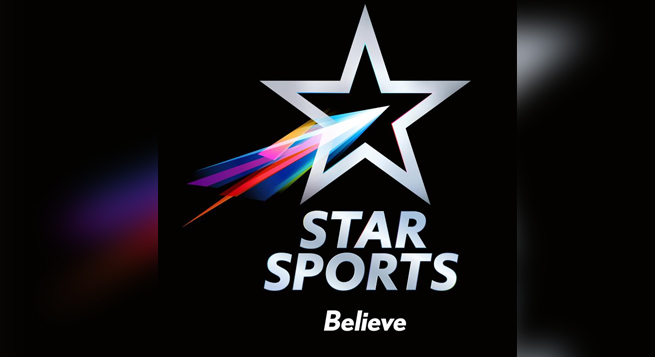 Created and conceptualized by the in-house team at Star Sports, the campaign film showcases Aamir Khan donning the team India jersey, while echoing the chorus of fans and waiting to be part of this historic occasion, UNI reported from Kolkata.

After two months of scintillating the IPL auction, T20 cricket continues as Team India is all set to create history in a five-match T20 International series against South Africa. India will look to accomplish a 13-0 winning streak during the first T20 when the bilateral series gets underway on June 9, 2022, live and exclusive on the Star Sports Network and Disney+Hotstar.

Speaking of the campaign, a Star Sports spokesperson said, “Following an exciting IPL, the focus now shifts to bilateral series which brings back the ‘Believe In Blue’ narrative as team India plays for another world record. The campaign puts into perspective the tremendous fan support and belief the country has behind the Men In Blue. This will be a continuing journey across the calendar of events that lead to the main ICC T20 World Cup later this year. Aamir Khan was a natural fit for this film, and he has been exceptional in making the clarion call to viewers and fans to back the Men In Blue.”

On being a part of this campaign, actor Aamir Khan said, “There’s always a very special feeling when team India is in action. This time, they come together post franchise cricket to play for India and the world record of thirteen consecutive T20I wins. Like we cheer a bowler, as he starts his run-up before a hat-trick, similarly it’s time to cheer for our boys-in-blue before this historic moment! I have blocked my time from June 9, 2022, at 7:00 PM like all the other fans for the opening match and I’m ready to cheer for my team consisting of some amazing young and deserving talent who have proven their mettle in the IPL.”