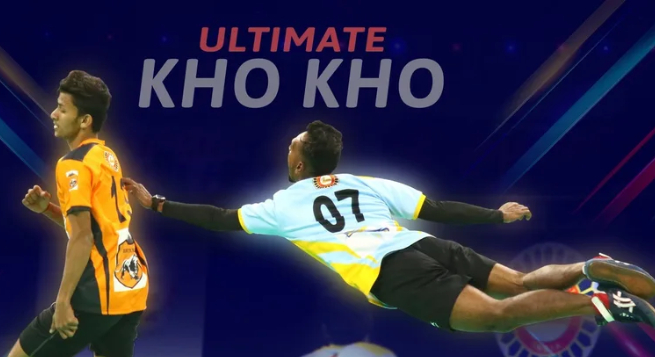 The opening season of ‘Ultimate Kho Kho’ will begin on August 14 at the Shree Shiv Chhatrapati Sports Complex in Pune, where six teams will fight it out for the top honor.

The tournament will culminate on September 4.

Promoted by Amit Burman, chairman of Dabur India, in collaboration with the Kho Kho Federation of India (KKFI), the league aims to revolutionize this indigenous sport.

“We would like to thank all our Six team owners and Sony Sports Network, who have shown their support and faith in our vision as Ultimate Kho Kho.

“Our objective has always been to transform Kho Kho and bring forth the new avatar in front of the masses of India to make our country a multisport nation,” Ultimate Kho Kho CEO Tenzing Niyogi said in a statement.

A total of 34 matches will be played with two matches per day during the league stage in Season 1.

The knockout matches will be played in an exciting playoff format, which will consist of qualifier and eliminator matches.