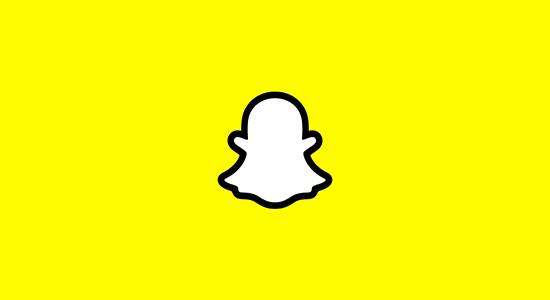 American multimedia instant messaging app Snapchat had announced that it would add a new feature called Layers to its Snap Map to make it more socially engaging.

Now, the company has rolled out the first two of its Layers on the Snap Map. These Layers are called Memories and Explore.

Notably, Snapchat users will only be able to see their Memories on the Snap Map and not of their friends.

The Second Layer is called Snapchat Explore Layers. With this feature, the company is re-imagining the viewport on Snap Map that builds on the Heat Map.

Snapchat Explore Layer makes it easier for users to experience other places through photos and videos submitted from Snapchatters around the world.