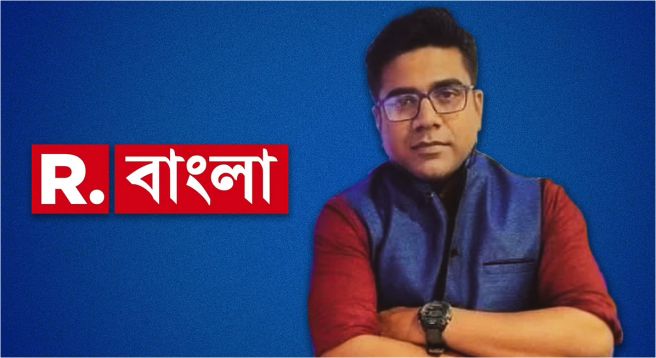 Sengupta’s suspension was with immediate effect, May 25, 2021.

According to a company statement put out by Republic on Twitter, “On Tuesday evening, it was brought to our notice that Avishek Sengupta faces serious allegations of impersonation of a central investigating agency officials, and fabrication of identity, and kidnapping.

“As an organisation with zero tolerance towards such abhorrent criminal acts, the said probationer was immediately suspended on Tuesday evening pending a thorough probe into the matter.”

The formal communication regarding Sengupta’s suspension was sent via email yesterday. The company said that despite repeated attempts to contact Sengupta, he remained unreachable on his phones and Republic did not know his whereabouts.

“The individual transgression and impersonation of investigating  agency officials allegedly by this probationer must be thoroughly investigated. The immediate suspension from the rolls of our channel, due to the alleged breach of his terms of engagement and company policies, reflects the highest standards of ethics and probity of our Network, which has no room for such illegal actions.

It is despicable that a public servant was allegedly impersonated and identity fabricated for motivated purposes. The Network wholly and entirely condemns such criminal behaviour by anyone, including allegedly by the probationer, who has been suspended and is under probe,” the company statement added.