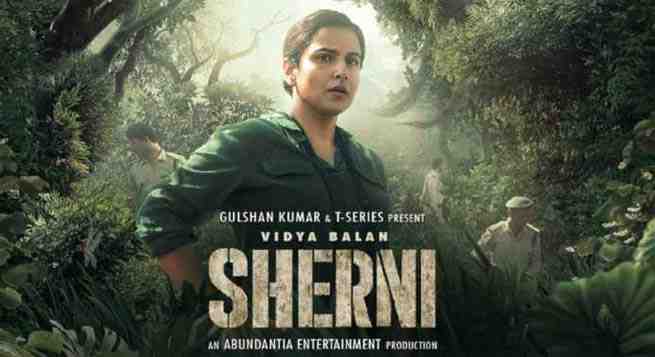 In the trailer, Vidya is seen brawling to find space as she tried to break the stereotypes. She finds herself in the middle of people saying things like ‘they’ve sent a woman to handle things’.

In the film, Vidya is portraying the role of a forest officer who is looking after the case of a missing tiger. She has to stand her ground in the male-dominated department and fought for her way to make others listen to her argument.

The official logline of the film is, “An upright Forest Officer who strives for balance in a world of man-animal conflict while she also seeks her true calling in a hostile environment.”