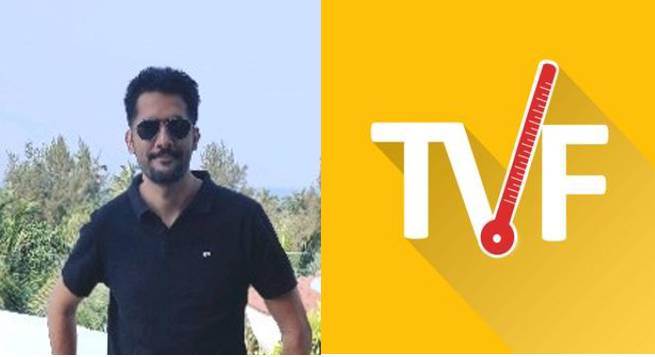 Pranav Thakker has joined as the National-head brand partnerships at ‘The Viral Fever’ (TVF), the Indian Video-on-demand and over-the-top streaming service.

He was the earlier general manager of new business development at Universal Business Group, which he joined in February 2020 and helped the brands to connect with their consumers.

It is Pranav’s second innings at TVF as he had earlier worked with the organization from 2017-2020 as the west head-brand partnership.

Pranav has also worked with the Reliance Broadcast Network as account director, MagicBricks as Zonal Manager, and Diligent Media Corporation as Ad-sales manager for five years.