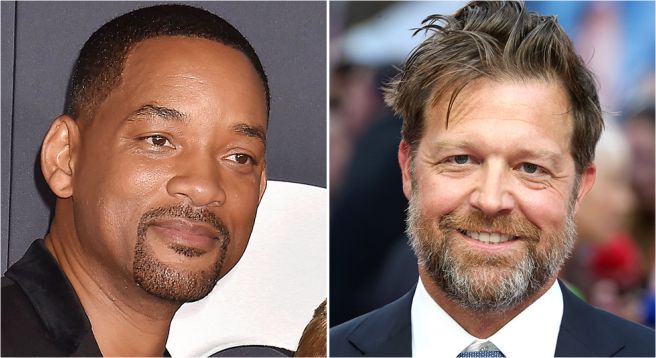 Filmmaker David Leitch, known for movies such as “Deadpool 2” and “Hobbs & Shaw”, will direct the project from a script by Jon Hoeber and Erich Hoeber, PTI reported from Los Angeles.

Quoting Deadline, the report stated Netflix recently won the worldwide rights to the action thriller after the project hit the market in February this year.

Smith, 52, will star in the movie as a man who wakes up in Tijuana, Mexico, with no memories.

As he pieces together his past, he learns he’s been living two lives, one as a crime kingpin and the other as an undercover CIA agent.

Leitch and Kelly McCormick will produce for 87North along with STXfilms and Smith through his Westbrook Studios. Jon Mone, Ryan Shimazaki and James Lassiter will also serve as producers.

Smith will next feature in Warner Bros’ biographical drama “King Richard”. He is playing the role of Richard Williams, the father and coach of tennis players Venus and Serena Williams.

He will also star in the remake of the 1980s John Hughes classic “Planes, Trains & Automobiles” along with Kevin Hart.