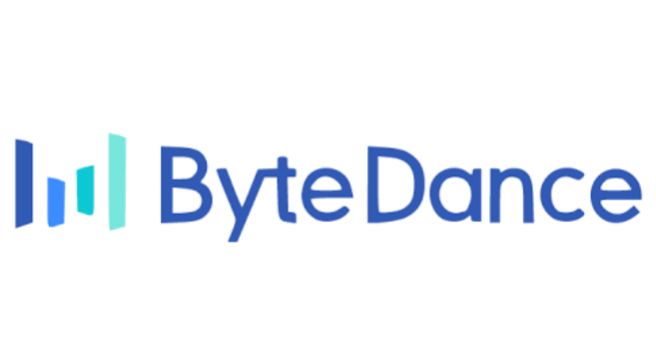 An Indian court on Tuesday said China’s ByteDance must deposit around $11 million that federal authorities believe the company owes in an alleged case of tax evasion, a setback for the firm that wanted to unblock its bank accounts to pay salaries in India.

An Indian tax intelligence agency in mid-March ordered HSBC and Citibank in Mumbai to freeze accounts of ByteDance India as it probed some of the firm’s financial dealings, Reuters reported from Mumbai. ByteDance challenged the move in court saying the freeze amounted to harassment and was done illegally.

ByteDance has said in court it does not owe the government the tax that’s been demanded and does not agree with the tax authority’s decision to freeze its accounts.

After a government counsel said ByteDance owed the authorities about INR 790 million ($11 million approx), the High Court in Mumbai said the company would need to keep that amount blocked in a state-run bank.

That amount will be frozen, the two-judge bench said.

However, the four blocked bank accounts of ByteDance had just $10 million in funds, according to the company’s court filing seen by Reuters.

A counsel for the federal tax authority, Jitendra Mishra, said ByteDance could utilize the $10 million for making the court mandated deposit, but cannot use it for any other activity. Effectively, Mishra said, the accounts still remain frozen until the amount is moved to the state-run bank.

ByteDance did not immediately respond to a request for comment.

ByteDance in January reduced its Indian workforce after New Delhi maintained a ban on its popular video app TikTok, imposed last year after a border clash between India and China. Beijing has repeatedly criticised India over that ban and those of other Chinese apps.

Still, the company has told the court it has a workforce of 1,335, including outsourced personnel, which includes 800 people working in its “trust and safety” team that supports activities like content moderation overseas.

In the tax probe, which started in July 2020, India’s tax authority told ByteDance it had reasons to believe the company suppressed certain transactions and claimed excessive tax credits, Reuters has previously reported.