MIB registers BCCC as a self regulatory body
SUBSCRIBE 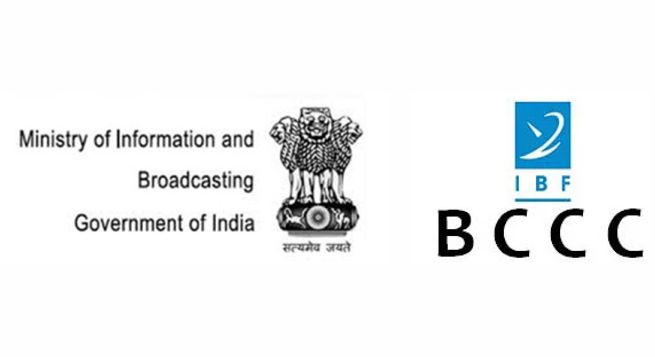 The Cable TV Networks (Amendment) Rules, 2021 were notified on 17 June

New Delhi: The ministry of information and broadcasting (I&B) has registered the Broadcasting Content Complaints Council (BCCC) as a self-regulatory body for redressal of grievances against the non-news television channels under the Cable TV Networks (Amendment) Rules, 2021 notified recently.

Founded in June 2011 by the Indian Broadcasting Federation (IBF), BCCC is an independent self-regulatory body for non-news general entertainment channels that examines content-related grievances against over 300 non-news channels in the country.

“The BCCC shall perform all functions specified for a self-regulatory body in Rule 18 of the Cable Television Networks (Amendment) Rules, 2021,” the ministry said. While Justice (retd) AP Shah was the BCCC’s founding chairperson, Justice (retd) Gita Mittal is the present chairperson of the Council.

“It is a pleasant recognition of ten years of very hard work done by the BCCC under its various learned chairpersons,” BCCC’s general secretary Ashish Sinha told PTI.

Under the amended Cable TV network rules notified by the government in May, self-regulatory bodies of TV channels are required to be registered with the central government.